This tour is to visit the highlights of Vietnam such as the famous World Heritages in Ha Long, Hue and Hoi An. Discover the rich and heroic history of the Vietnamese during Chinese War, French War and American War, besides you also enjoy the daily life of the farmers in Mekong Delta.

- Day 1: Arrive in Hanoi
Arrive in Hanoi’s international airport, our guide will welcome you then transfer to the center of Hanoi by car. Check in the hotel free time to relax after a long flight.

- Day 2: Hanoi city tour
8h00 Depart to visit the Ho Chi Minh Mausoleum, Ho Chi Minh Museum, the One Pillar Pagoda, Quan Thanh Temple and the Museum of Ethnology After lunch visit Temple of Literature - the first University in Vietnam, Hoan Kiem Lake, Ngoc Son Temple and enjoy a one-hour cyclo ride around the Old Quarter.
In the early evening, attend a famous Water Puppet show, then back to the hotel, overnight in Ha Noi.

- Day 3: Hanoi – Ha Long Bay
After breakfast we cross the Red River towards Halong city. Three hours by road we stop at Hong Ngoc, where we will have time for a drink and see local people manufacturing different kinds of handicrafts.
On arrival Halong city we board a junk for a fantastic cruise through Ha Long Bay (approx. 4 hours). Declared as a World Heritage site by UNESCO, Halong Bay is one of Vietnam’s most spectacular natural attractions. Located about 200 km from Hanoi, the bay covers an area of more than 1500 square meters and is dotted with thousands of limestone islands, which rises from the clear green waters like sculptures crafted by the gods.
We will enjoy lunch with fresh sea food while having a cool drink before leave the boat to see the Heavenly Palace Grotto and Driftwood cave, one of the highlight around the bay.

- Day 4: Halong Bay – Bac Ninh - Hanoi
Morning you are free in Halong city for more visiting and taking photos.
After lunch at 11.30 am, check - out and return Hanoi. On the way return, your route takes you to Bac Ninh Province and the village of Due Dong, north of Hanoi, where Quan Ho singing was born in about the 16th century. Quan Ho is a romantic song performed by groups of young women and men singing alternatively. The songs are usually performed in the spring amidst natural landscapes, in the yard of a communal house or pagoda on the hill, in a rowboat, or other traditional place. The contents of the songs usually discuss love. Here, in the 200-year-old communal house, you can sit and listen to a Quan Ho performance by the star singers of the village for 1 hours. After the performance, you can visit the homes of the artists (including an 80-year-old lady, who is one of the lead singers), sip tea, ask questions, and share experiences.

- Day 5: Hanoi – Hue
Transfer to airport to catch an early flight south to Hue, the ancient imperial city of the Nguyen Kings. With the help of UNESCO and other international organizations, the palace buildings are being restored. Our guide and driver will pick up you at the airport and transfer to your hotel to check in.
After check-in we will have a short break before head on to the see the Imperial Citadel- an impressive complex, first built in 17th century based on the ancient practice of geomancy.
You will also have time to visit the completely different Khai Dinh royal burial place, flanked with a grandiose dragon staircase leading to its European-like castle built in the 1930’s. Khai Dinh was the father of Emperor Bao Dai, and his tomb was completed in 1931. During the early 60s, Hue was the site of violent Buddhist demonstrations against the repressive Diem regime.

- Day 6: Hue – Hoi An
This morning you can take a boat ride on the Perfume River and visit some of the more interesting sites of Hue – Thien Mu pagoda and the Minh Mang tomb’s.
In the afternoon, drive to ancient Hoi An via the breathtaking Hai Van Pass, marveling at some of Vietnam’s most spectacular  scenery. Check in hotel in Hoi An.

- Day 7: Hoi An
8.00 am. Drive to My Son, a World Heritage, 40 km southwest of Hoi An. Located in a lush valley, My Son was a capital and religious center of Cham people, now remaining with red brick towers and sanctuaries. My Son, considered to be in the same league as some of Southeast Asia's greatest archaeological sites, including Angkor in Cambodia, Bagan in Myanmar, Ayutthaya in Thailand and Borobudur in Indonesia. These towers and sanctuaries was built from the 7 to 13 centuries. Back to Hoi An for lunch.After lunch visit the tranquillity and charm of Hoi An Town with its low tiled houses ofChinese appearance, Japanese covered bridge, brightly painted temples and pagodas make it one of the most delightful places to visit in Vietnam.tour ends at your hotel.

- Day 8: Da Nang - Saigon & Cu Chi
Early in the morning we transfer to Danang airport to fly to Ho Chi Minh City. On arrival, we discover the city and come to visit to the Reunification Palace, the former palace of President Thieu and his predecessors. Nearby are the Post Office and the Notre Dame Cathedral, built between 1877 and 1883 and one of the city’s major landmarks. Neo-Romanesque in form, Notre Dame is the major seat of the Catholic religion in modern Vietnam.
This afternoon we drive to visit Cu Chi tunnel, which is located about 75 km northwest of Saigon. The tunnels were part of an underground network that was built by the Vietcong during the American War. It reached from the southern tip of the Ho Chi Minh trail near the Cambodian border to the Saigon River. You will have the opportunity to creep into a tunnel to experience how the Vietcong lived and fought during this time. Return Saigon.Diner and overnight in Sai Gon.

- Day 9: Mekong Delta – Vinh Long
You will depart from the hotel at 7:30 am. We drive to Vinh Long and enjoy a boat trip along the rivers narrow waterways, overhung with dense vegetation. We will have the opportunity to try exotic fruits in one of the many orchards.
For lunch we serve the local delicacy - an Elephant’s ear fish. We continue with a visit to Caibe floating market and a snake farm in Mytho on the way back.

- Day 10: Departure
Free at your leisure until transfer to airport for departure flight (note: check out hotel at 12:00).
End of the tour. 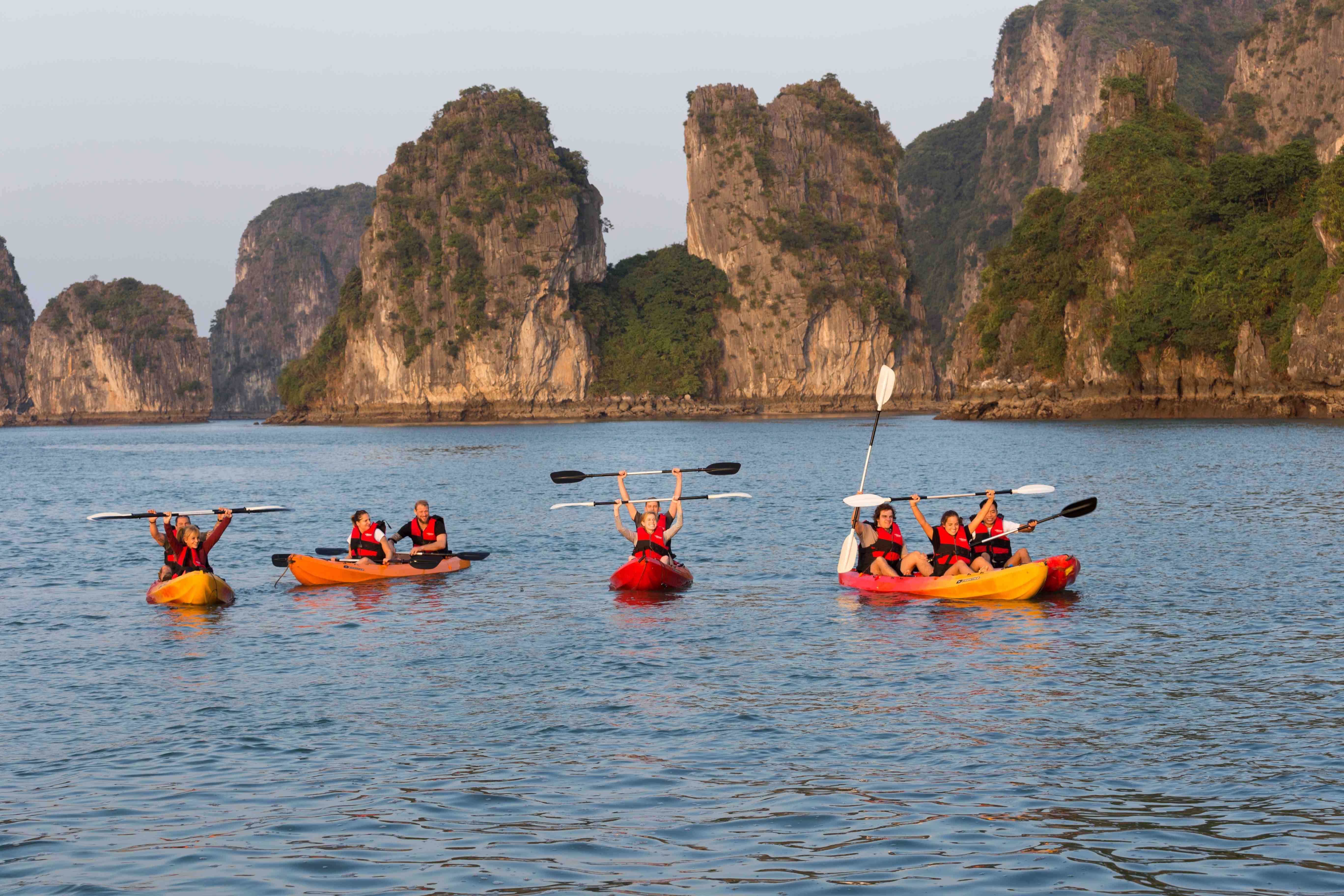 The highlights of Vietnam 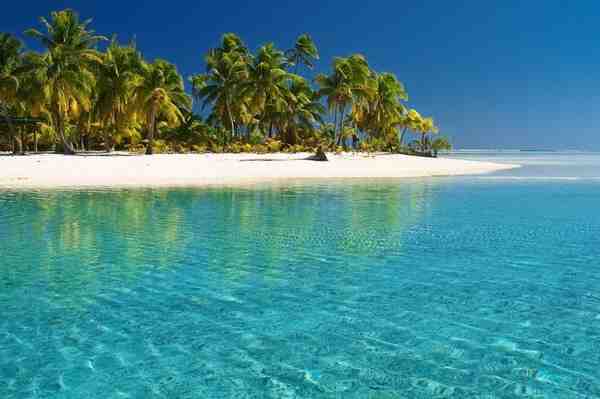 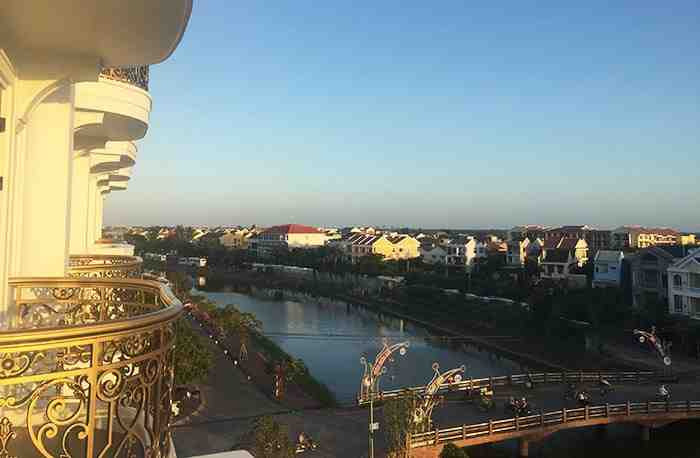